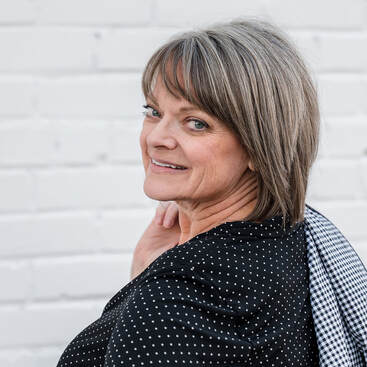 Owner/Director/Instructor-Stephanie Kath
Stephanie is a Torrington native and owns the studio with her husband, Grant Kath. She has two children, Taylor (daughter) and Ryan (son). She received her B.S. in Elementary Education with an endorsement in Physical Education from Chadron State College. She later student and substitute taught in Torrington while also instructing the THS dance team for 3 years. Additionally, Kath worked at St. Joseph's Children's Home for 4 years.   Stephanie served on the committee that developed the Physical Education Standards for St. Joe's. Stephanie taught Ballet for the Community Education Program at EWC, before opening her own dance studio. Stephanie's parents, Ron and Ilene Kaufman, enrolled her in a tumbling class at age 3. She then began taking dance lessons (primarily Ballet, Tap, and Jazz) from Iris Beesaw in Scottsbluff, Neb. She continued with Holly Reno in Gering, Neb., and then Sue West in Torrington. Stephanie danced on the THS dance team all four years of high school, under the direction of Linda Johnson. Kath was accepted to a Ballet West summer intensive as a sophomore in high school and participated in the Miss Drill Team USA Competition in California in 1984. She was also invited to perform as a soloist in the Miss Drill Team International Event in Japan. Stephanie formed a dance team at EWC and danced on that team for two years. Stephanie received quality training in Gymnastics during her childhood under the direction of Norm and Erlene Eskam  and was a competitive gymnast with the Scottsbluff School of Gymnastics. She has taught elective dance classes at Torrington Middle School, choreographed musicals for both Torrington and Southeast High Schools, and choreographed several productions for Goshen Community Theatre. Kath is passionate about education and provides continued training opportunities for her staff. She is a certified Acrobatic Arts Preschool and Rhythm Works Integrative Dance Instructor. Stephanie loves working with children, providing an experience in the Arts, and witnessing her students' success outside of the studio. 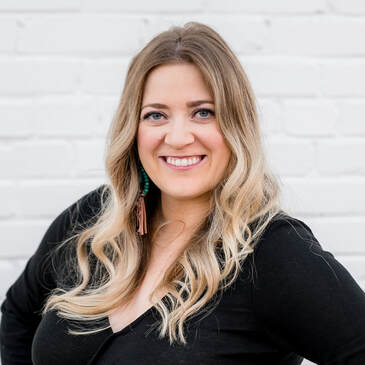 Assistant Director/Instructor-Taylor Bartel
Taylor began taking dance lessons from her mother (Stephanie) at age 4. She has trained in ballet, modern, tap, jazz, lyrical, hip hop, ballroom, and pointe. Taylor began her teaching career in 2008 at 28th Avenue Dance Studio. She received her Master of Arts degree in Dance Education from University of Northern Colorado and Bachelor of Fine Arts Degree from University of Wyoming. Taylor is a certified Acrobatic Arts and Yoga Instructor.
​Before moving back to Torrington in 2018, Taylor taught and choreographed for studios and programs across Southwest Wyoming. She coached a competitive dance team at Artistry in Motion.   Bartel has had the opportunity to assist with classes at Manhattan Dance Project in Seattle and has been to various workshops, master classes, and festivals around the Western Region. At UW, Taylor was cast in Carmina Burana, From the Ashes: A Cinderella Ballet, Continuous Momentum: The Works of Bill T. Jones, The Nutcracker, and various concerts. Taylor's choreography, Etched, was chosen to be performed at the American College Dance Festival in Cedar City, Utah. She has a knack for adventure and traveled to London and Paris in the spring of 2013 to take dance classes, see shows, and study Art. Taylor's main artistic goals are to instill drive, passion, and grit in her students. Taylor enjoys spending time outdoors with her husband Garrett and their two dogs Yeti and Ziggy. 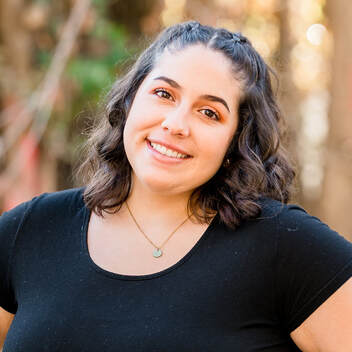 Instructor-Natalie Davila
Natalie began dancing at 28th Avenue Dance Studio in 2009. She took many classes at the studio including tap, lyrical, ballet, and hip hop. She was also a part of the performance company. Natalie assisted Stephanie her Senior year with all of the tap classes. She studied dance at Casper College and trained in ballet, pointe, modern, jazz, and tap. Natalie was cast as a swing dancer in the show A Rock N Roll Fantasy. Natalie is excited to be teaching ballet, lyrical, and tap classes. She is eager to share her passion for dance and be a part of the 28th Avenue Dance Studio team. 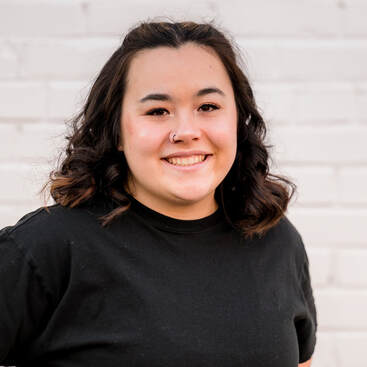 Instructor-Jazmine Rodriguez
Jazmine began dancing at the 28th Avenue Dance Studio in 2007. She was enrolled in many classes including Tap, Hip Hop, Ballet, Pointe, and Jazz. She was also a member of the performance company.  Jazmine assisted with many classes including cheer, hip hop, ballet and tap. She completed a CRT course through Torrington High School at Lincoln Elementary School with Mrs. Rutz and enjoys working with children. 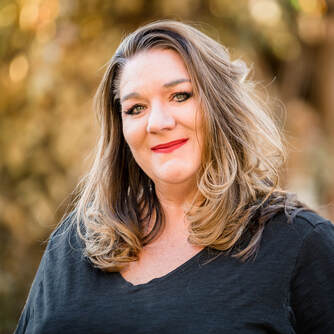 Instructor-Melanie Wolfe
Melanie  leads the 28th Avenue Dance Studio's Cheer Program. She began helping with cheer classes in 2021. She instructs three different levels of cheer and teaches four classes. In addition to her passion for cheer, Melanie loves spending time with her family and crafting. She has two sons and one daughter with her husband, Aaron.  Her daughter, Brie, dances and cheers at the 28th Avenue Dance Studio. Melanie also enjoys traveling around the state with her daughter, participating in pageants.  Melanie works as a mental health professional in Torrington. 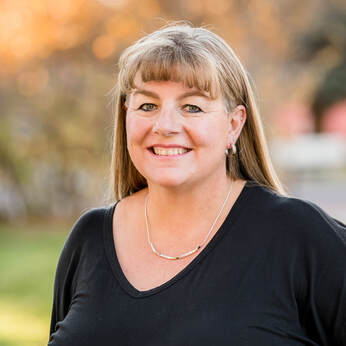 Office Manger-​Brenda McCranie
Brenda has worked part time at the studio since 2010, as the Office Manager. Her daughter, Jazmine, has danced in numerous dance classes at the studio since the age of 4, which brought Brenda to work at 28th Avenue Dance Studio.  She enjoys being at the dance studio with the kids, seeing the smiling faces and excitement they have when they come in and out of the door. McCranie also enjoys being outside, taking vacations, and fishing with her husband Clay. Brenda adores her dogs-just ask her!
Proudly powered by Weebly